So I bought a Chariot of Tzeentch, because I wanted the disc. It's kind of the obvious use of it, right? However, I'm not planning on making a Screamer-star, but I do want a single Herald on a Disc to add some variety to my lists. But I also wanted it to benefit my Chaos Marines, so I decided to make the Disc magnetised! I had a Sorcerer who got the honours, and the way I made it I can create more discs at a later time... since I would like to make a Chaos Lord as well (running the Murder Sword, I like the idea of an assassin on a jetbike!). 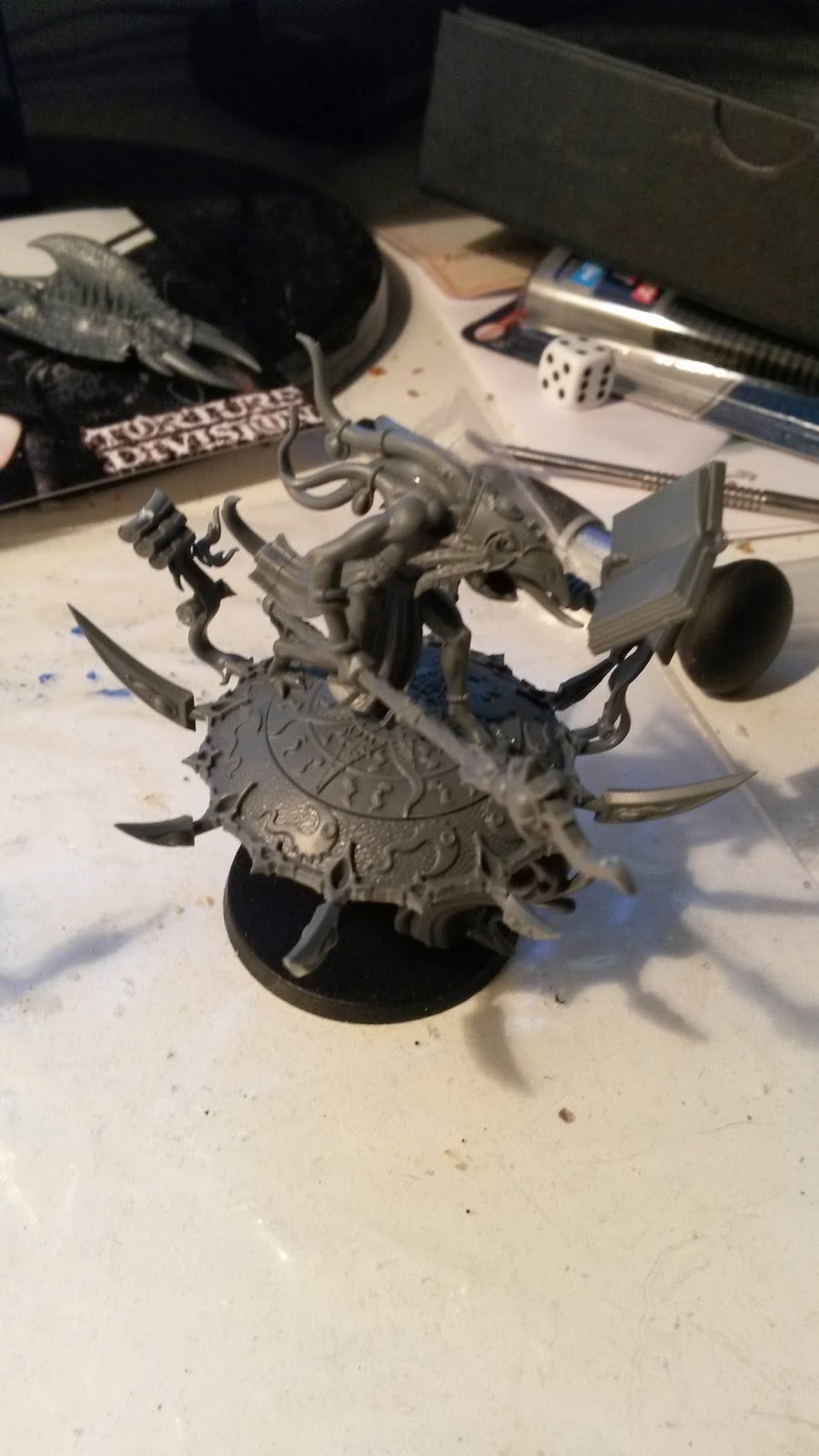 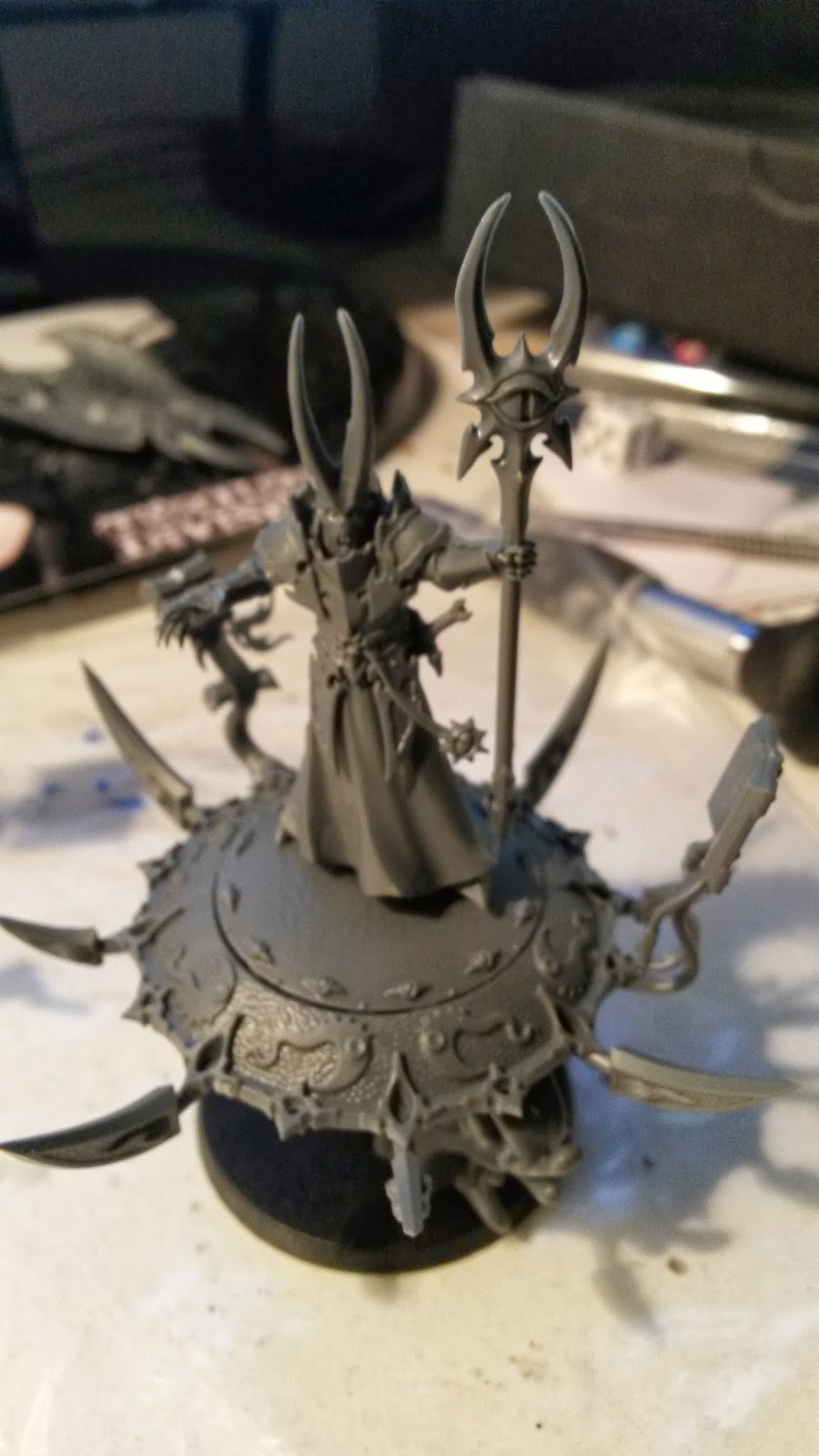 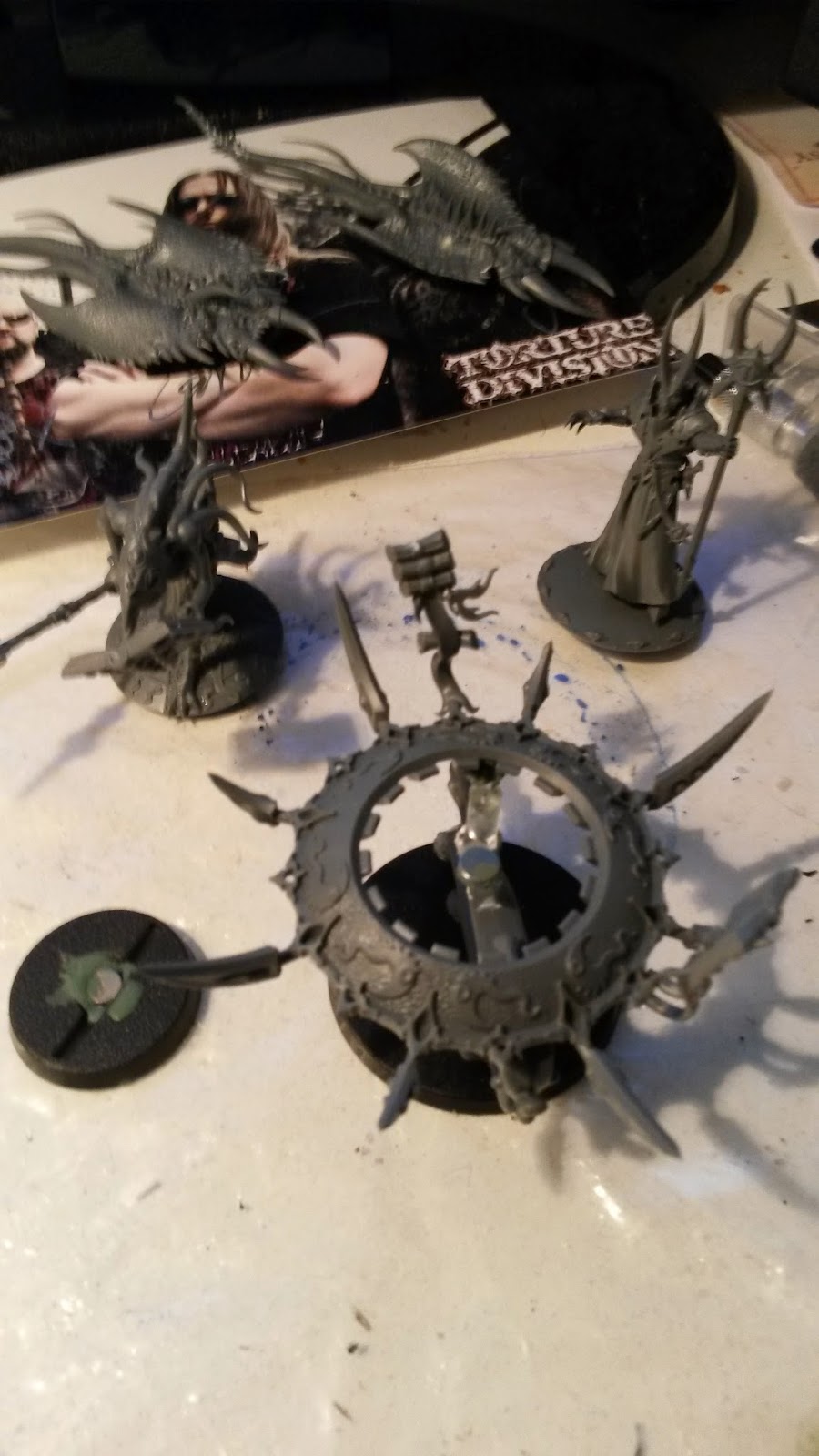 I also put a magnet on a simple base, so that I can use these models on foot instead should I want to. I'll probably make something more fancy out of it later, but for now it's simply a magnet in a base...


*Edit*
So I looked at the bits that were left... Blue Horrors, books, scrolls... Wait, two Blue Horrors on a Disc? Now that seems familiar. So I went ahead and made my own version of the Blue Scribes as well. 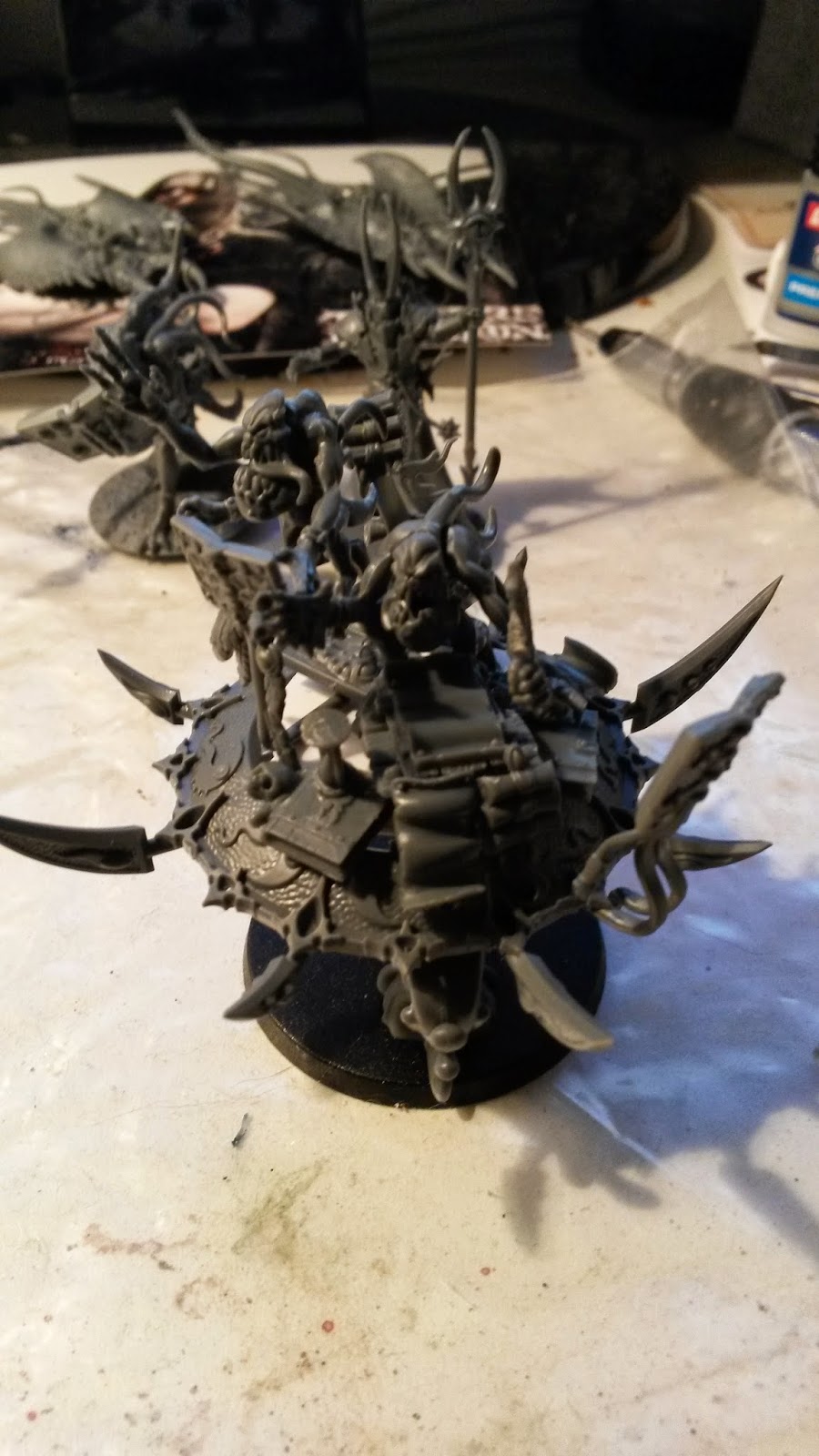